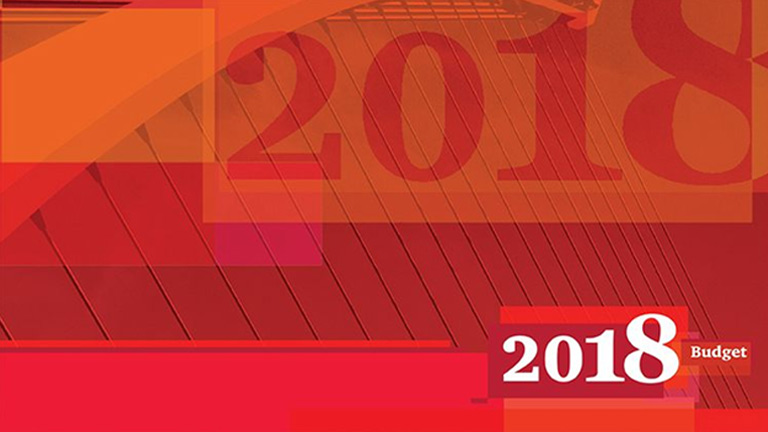 A Firstline Securities blog by Mike

Having looked at the contents of the Minister of Finance’s Mid-Year Review in our first two blog entries, in this third and final blog entry of this series we look at the items that the Minister targeted during the National Budget but didn’t specifically address in the Mid-Year Review.

In the national budget presentation delivered on the 2nd October 2017 the Minister of Finance stated that the economic situation of Trinidad and Tobago provided the government with an opportunity to fix the economy.

The Minister stated that we must “get it right, and we must seize and pursue it vigorously in order to protect our country’s future.”

What the Minister wished to pursue was diversification of the economy a topic that was almost universally ignored in the Mid-Year Review. This is addressed further below in the sections marked “Business Process Outsourcing”, “Yachting” and “The Creative Industries” all areas that the Minister specifically identified in the national budget.

Driving Fast While Running On Empty

In the National Budget for FY 2018 the Minister of Finance stated that our taste as a nation for imported goods continued unabated and persistently drained foreign exchange to the extent that for the current year the value of imports is expected to exceed the value of exports by TT$5.2 billion. Given that the loss in oil and gas revenues translates to an annual loss of US$2.7 billion per year in foreign currency it is surprising that the Minister gave no update.

The Reform Of The Central Statistical Office

Repeated downgrades of Trinidad and Tobago’s credit rating have consistently highlighted lack of reliable economic data as a contributing rating factor. This was acknowledged by the Minister at the time of the National Budget, but no update on the progress of any proposed reform of the CSO was given in the Mid-Year review.

An Updated Position On CLICO

While the Minister mentioned CLICO in terms of the assets that had been recovered and how some of those would be transferred into the National Investment Fund, what is less clear cut is where the end point will be. At the time the National Budget was presented in October 2017 the amount owed to the taxpayers of Trinidad and Tobago by CLICO was disclosed by the Minister of Finance to be TT$15 billion. Given the recoveries expected in 2018, what is less clear is what (if anything) will remain unpaid when everything is “done and dusted” and all identified assets have been recovered.

The status of the negotiations with Venezuela to complete a gas sales agreement to access cross border gas in the Dragon Field and to access gas from the shared Loran-Manatee field was not disclosed.

As a central part of the Gas Master Plan the Government has hired consultants to deal with what the Minister of Finance described in the National Budget presentation of October 2017 as unfair transfer pricing arrangements.  The consultants’ brief is to ensure that the government can increase and maximise its share of income from the sale of Liquified Natural Gas by Atlantic LNG.

No update was given on what stage the consultants had reached.

Status Of The Review And Amendment Of The Energy Tax Regime

Since taking office two and a half years ago the PNM administration has been looking at ways to promote investment in the energy sector while raising the governments revenue take.

During the National Budget presentation in 2017 the Minister addressed the following proposed reforms to the energy tax regime which were expected to be delivered before the close of 2018:

No update was given on the status of the review or any proposed amendment of the Energy Tax Regime.

In the National Budget presentation, the Minister stated that Trinidad and Tobago is “overrun with subsidies, many of which are unsustainable.” Accordingly, subsidies paid to the Port Authority, Caribbean Airlines, the Public Transport Service Corporation (PTSC), the Water and Sewerage Authority (WASA) and the Trinidad and Tobago Electricity Commission (TTEC) were targeted by the Minister for removal.

The status of these subsidies, and the planned dates (if any) for their removal, was not mentioned by the Minister in the Mid-Year review.

Reform of the Government Assistance for Tertiary Education (GATE) program was highlighted in the National Budget because the annual cost – since inception in 2005 Gate has cost TT$6.5 billion – was not considered sustainable. The National Budget suggested that GATE would be means tested moving forward but further details were not provided in the Mid-Year review as to what stage any reform or amendments to the program had reached.

The status of negotiations with Sandals for the creation of a resort in Tobago was not mentioned by the Minister and no update of the work being undertaken to promote tourism by the “Tourism Trinidad Company” or the “Tobago Tourism Agency” was given (these two agencies jointly replaced the Tourism Development Company (TIDCO) which has been dissolved.

Over the period 2003 to 2016 Trinidad and Tobago import food bill has been estimated to be in the region of US$8.91 billion.

In order to promote home grown produce, in the National Budget, the Minister stated that the government planned to introduce a financial support programme for farmers with grants available for new and existing farmers up to TT$100,000. Grants would be introduced to finance the purchase of seeds, planting materials, livestock, feed, chemicals, equipment, engines, and other essential inputs other than motor vehicles.

An update in respect of the agricultural reforms was not given.

In the National Budget the Minister stated that the government’s approach to business process outsourcing (as one of its central pillars for diversifying the economy of Trinidad and Tobago) had two facets:

An update on the Government’s progress in this area was not mentioned in the Mid-Year Review.

The status and progress made in respect of these initiatives was not mentioned in the Mid-Year Review.

In the National Budget, and again as part of a proposed diversification plan, the government stated that it intended to facilitate the development of Trinidad and Tobago’s creative industries. Those industries were identified as music, film and fashion.

In respect of music an Export Ready Academy was planned to assist artists with the production, marketing and exporting of their music.

For the promotion of film, a strategic plan was to be written and a Production Assistance Script Development Programme created to provide funding to film makers to allow them to produce high-quality films.

In respect of fashion, a garment production facility was to be set-up at the John Donaldson campus together with a Tailoring Certification Programme.

The status and progress made in respect of these planned initiatives was not mentioned in the Mid-Year Review.

No update was given on the government’s plans to re-focus HDC or on the progress of its initiative to offer a TT$100,000 incentive to the private sector to construct low-income housing.

The Air And Sea Bridge To Tobago

The status of initiatives to improve the dire state of the air and sea bridge to Tobago were not mentioned by the Minister.

If you had to pick just one of these projects to elevate them to the head of the Government priority list, which would you choose and why?

Firstline Securities Limited offers comprehensive coverage of local and international markets with a bias for the energy sector. We offer many unique opportunities to put surplus cash to work either as your asset manager or investment advisor. Please contact us for more details at info@firstlinesecurities.com or at 868.628.1175 so that we can discuss your investment needs in detail and craft a portfolio that makes sense for you. We look forward to hearing from you! 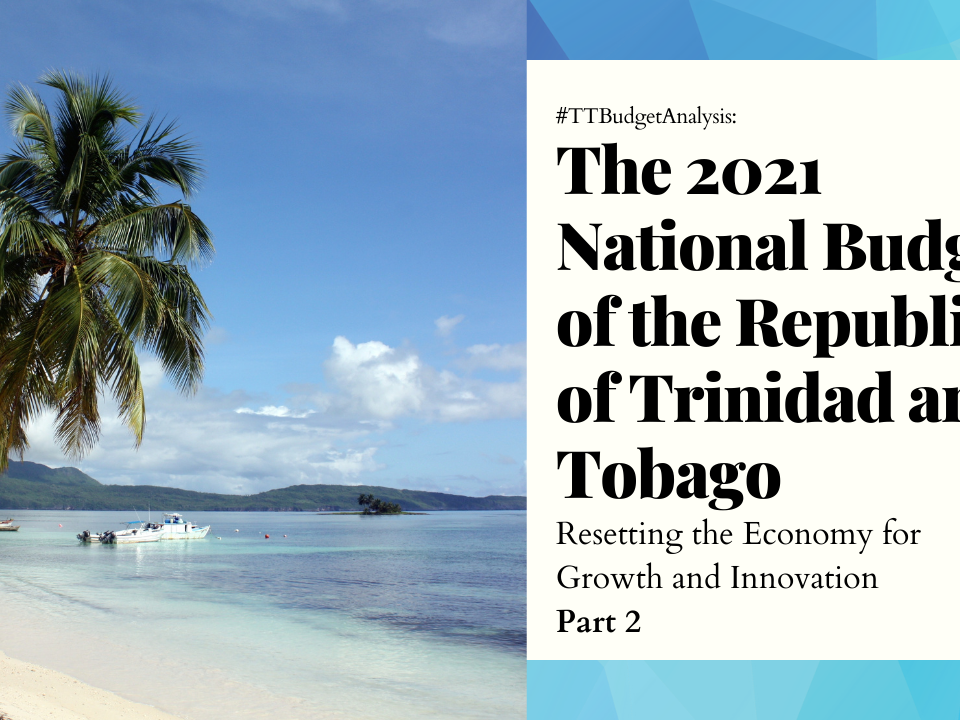 #TTBudgetAnalysis: Part 2 of the 2021 National Budget of Trinidad and Tobago 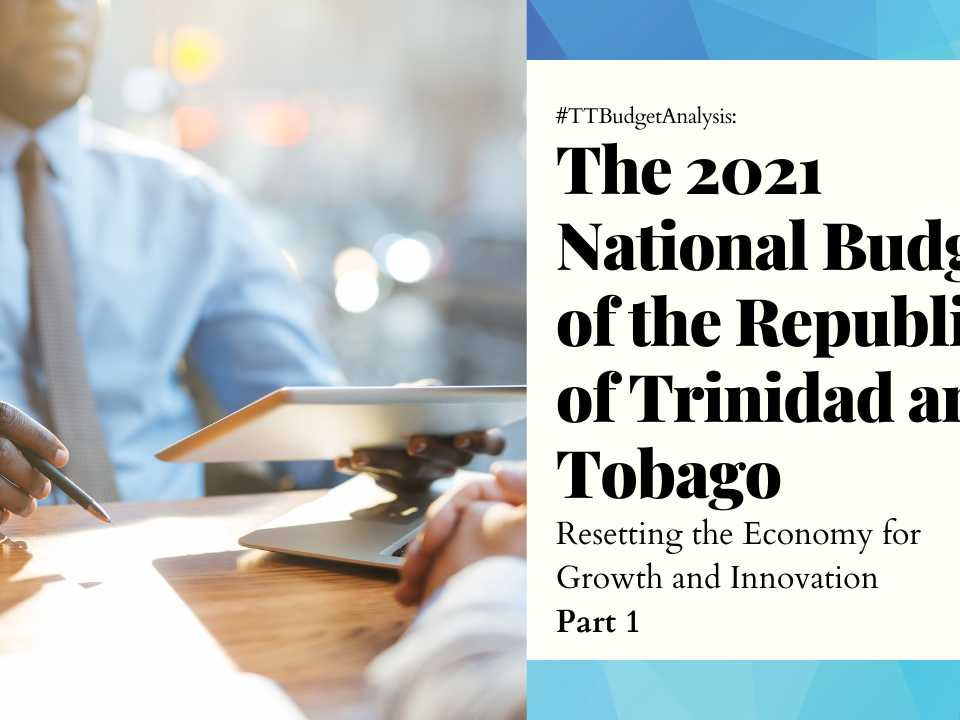 #TTBudgetAnalysis: Part 1 of the 2021 National Budget of Trinidad and Tobago 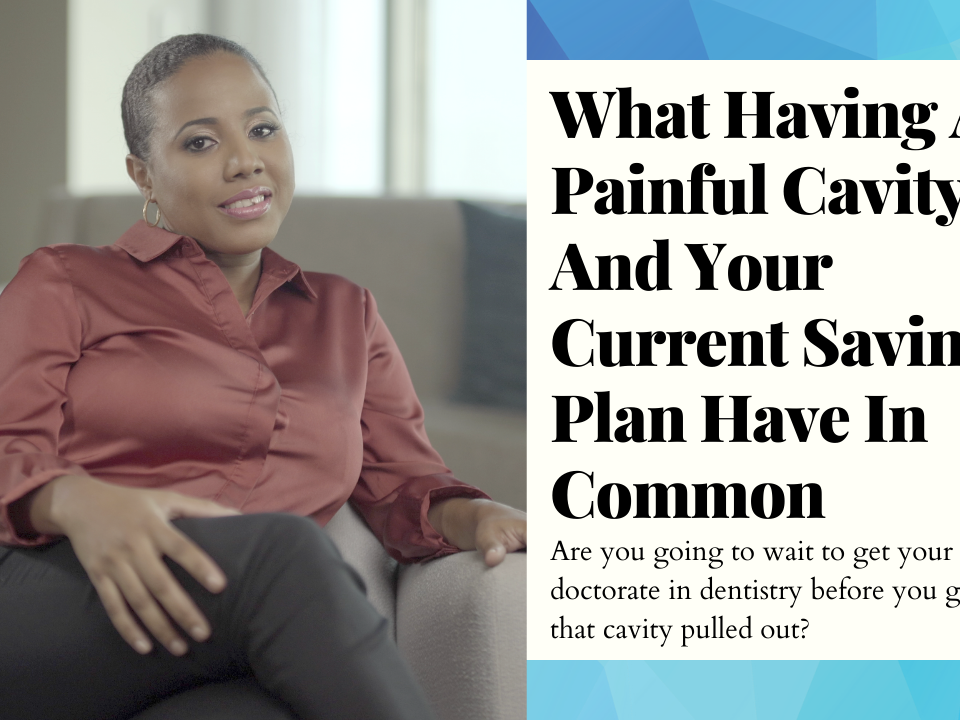