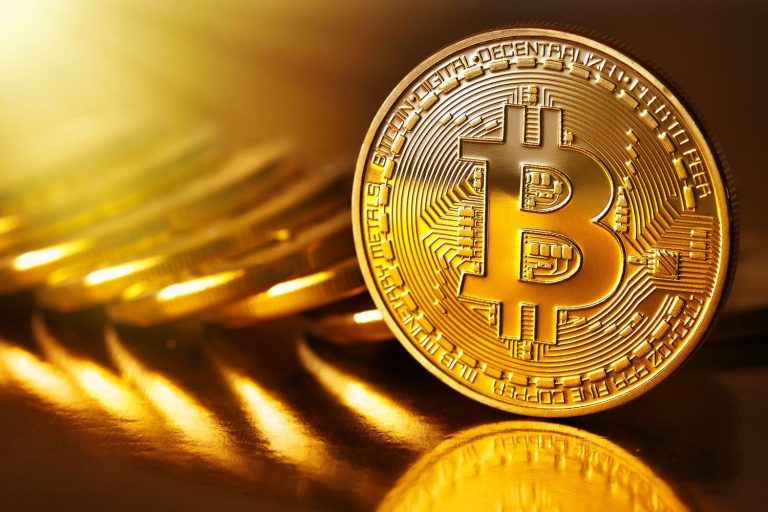 ..ARE  THESE REALLY COMPONENTS OF  THE INTERNET OF VALUE? – PART III

Blockchain as the Future Internet of Value

The blockchain gives internet users the ability to create value and authenticates digital information. Users currently transact business directly with one another. It is said that Bitcoin transactions in 2016 averaged over $200,000 US per day. With the ‘so called’ security brought by the blockchain it seems that new internet business can evolve to compete with the traditional institutions of finance, health care, supply chain management and logistics and the list goes on.

WHAT ARE SOME OF THE PRACTICAL APPLICATIONS OF BLOCKCHAIN IN THE FUTURE?

It is felt that given the success of ride sharing companies like Uber and Lyft and online accommodation sites such as Airbnb, the sharing economy is already a proven success. Blockchain technology can be used to match consumers directly without using these intermediaries. Clearly the fallout of this approach would be deleterious to the very existence of these companies but may well benefit individuals in terms of cost. Certainly there is reputation risk and significant reliance on trust.

Open bazaar, an online marketplace, apparently uses blockchain technology and this peer-to-peer concept for its vendors to conduct business, without paying fees. It provides a similar service to eBay.

This is a sore point for musicians, publishers, song writers, producers and the like, who have not been able to successfully treat with infringement issues.

Mycelia, created by Imogen Heap, UK songwriter, advises that its mission is to empower a fair, sustainable, music industry involving all online music interaction services. They use blockchain technology and smart contracts to create a peer to peer distribution system permitting musicians to sell songs directly to audiences, license samples to producers and allocate royalties to songwriters and musicians via cryptocurrency.

There is already in existence an App named Boardroom which provides a complete governance Blockchain platform. It uses Ethereum blockchain and was developed for individuals and companies to manage their smart contracts, for project management and facilitates voting by owners of jointly held digital assets such as those acquired via crowdfunding. It is described as fully transparent, publicly accessible, and verifiable and can be used for poll taking, any type of elections and general governance.

There is information which shows that Kickstarter, the world’s largest funding platform for raising funds and GoFundme, have started to look at the peer to peer economy for raising funds in the future, given that funds are typically raised via the Internet.

Distributed ledgers enable the coding of simple contracts that will execute when specified conditions are met. Ethereum is an open source blockchain project that was built specifically to effect this development, notwithstanding the resultant hacking after its launch.

The UK based company Provenance describes on its website a White Paper by project Provenance Ltd, a “Prototype that uses Blockchain technology to ensure secure traceability of certifications and other salient information in the supply chain” They enable every physical product to come with a ‘digital passport’ to prove authenticity and origin to create an auditable record. Transparency would come with a blockchain based time stamping of date and location.

It is said that the Company uses an Ethereum based Blockchain based pilot Project to ensure that fish sold in Sushi restaurants in japan are harvested by its supplier in Indonesia.

Proponents of blockchain also see benefit in the use of decentralization for file storage purposes. They feel that this approach would help to speed up file transfer, streaming times and file protection from hacking and any type of loss.

There are already companies such as IPFS which are providing the service of decentralizing filing via use of a distributed database system and decentralized websites, using blockchain technology.

A Korean consortium established by Samsung SDS, consisting of government agencies, port operators, logistics and shipping giants, commenced work on a blockchain platform which will track imports, exports and location of cargo shipments in real-time. It is reported that it successfully completed its first trial run in August, having come together in May 2017. It appears that the overall goal is to apply this technology to all imports and exports, by the end of year 2017.

The All-Russia People’s Front (ONF), led by President Vladimir Putin, has submitted a proposal to the Russian government to create a “green cryptocurrency” to promote green energy and the development of environmental projects. The coordinator of the ONF has voiced strong views on establishing a federal law on cryptocurrencies.

There are several other blockchain based projects surrounding, energy, healthcare, digital identity and even AML/KYC initiatives. A startup company called Polycoin and another called Tradle both boast of solutions to dealing with the time consuming aspects of AML/KYC; the former using analysis of transactions and the latter using an Instagram version of KYC called “Trust in Motion’ all using cryptography to store on the blockchain.

Other areas where it is said that blockchain can be utilized are; Insurance, smart appliances using the Internet of Things, asset management, as a self-management platform for NGOs, governments, companies, individuals etc. for interaction and exchange of information.

Another controversial area which is also poised for blockchain use is equities trading in terms of efficiency for settlements, but which can equally adversely affect the businesses of clearing houses, custodians etc.

Research shows that several exchanges (stock and commodity) are prototyping blockchain applications for the services they offer. These include ASX, JPX, Frankfurt’s stock exchange, Nasdaq’s Linq, which announced the completion of its first share trade in 2015. Nasdaq also announced the development of a trial blockchain project for proxy voting on the Estonian Stock Exchange.

The world also saw the announcement of its first digital passport, launched on Github in 2014. It is also felt that blockchain technology can also be used for Birth, death and marriage certificates.

What are the implications of blockchain implementation and use for Regulators, CFOs and individuals?

There are definitely certain assurances which need to be put in place with respect to security, regulatory laws and rules, existence and accuracy of users, checks and counter checks for users and counterparties. There are also implications for the integrity of IT systems and applications. There also implications for risk assessment, governance, cyber auditing and the general roles and functions for existing regulatory institutions and bodies.

There appears to be a strong leaning towards displacement and disruption in the structure and resource composition of companies, governments and individuals alike. If this blockchain system works as P2P, eliminating intermediaries and middlemen, the economic world order and balance seems to be challenged.

Whilst the above innovations and pilot projects suggest increasing acceptance of Blockchain and cryptocurrency even in the absence of regulatory approval, there is definitely an agnostic view that this cryptoeconomics is just another ploy by the global, wealthy elite to control and tap into and track every aspect of the private lives of everyone, especially given the fact that the nodes on the block are irreversible. They do not believe in the principle of trust which is espoused by blockchain missionaries.

To all appearances, cryptoeconomics are driven by the Tech community, who also now own large amounts of the digital assets in the crypto eco space. Clearly they believe in their products and as creators have done well to market them to their community and to members of the investing public who either understand the dynamics or have the capital to invest, or as speculators, optimists and futurists.

It is no hidden secret that blockchain and cryptocurrency are engaging the attention of the financial sector, the insurance sector, the health sector, the retail sector; frankly all major industries, regulatory bodies, corporates, governments, compliance bodies and individuals mainly within the Tech community.

These online developments seemingly have the potential to disrupt the economic, financial and political order of things, with social implications for human resource allocation, new skill sets, legal and regulatory environments and cross border relations.

Cryptocurrency challenges the notion of money as we know it and introduces the concept of value and wealth in a different form. It also begs the question of the source of the funds to purchase the cryptocurrency and the Coin Offerings in such large volumes as now obtains. According to the Website BLOCKCHAIN, the estimated transaction value in USD between May 2017 and now for Bitcoin, moved from US$250k to hover between US$750k and US1.5M. CoinMarketCap estimates that the number of Bitcoin in circulating supply is 16.6M with approximately 21M as the maximum supply.

The trouble with these developments is that whilst transactions, prices and market caps are increasing in value, albeit not without volatilities; to the lay person Bitcoin, Blockchain, cryptography, all seem to be gibberish; a new financial and technological order which may well propel us all into action and acceptance by force.

Are you ready for the future Internet of Value? 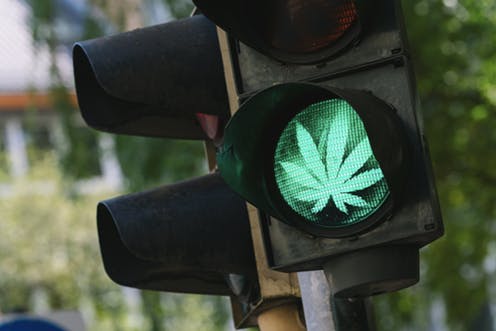 Legalising Marijuana: Is this Good or Bad for Regional Financial Institutions? 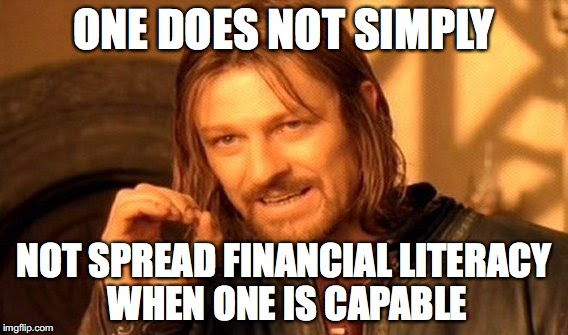 How Financially Literate Are You? A Survey!