Did you hear the news? There is a country in the world that has accepted Bitcoin as legal tender. How does this impact your wallet and investment prospects?

Read on for some insight from our Head of Wealth Management, Maxine King.

This article is a 5 min read.

June 9th 2021 marked a historic day both in the lives of El Salvadoreans and the financial markets when President Nayib Bukele signed legislation adopting Bitcoin as legal tender in the country; a landmark decision and the first of its kind in the world.

This event came twenty years after El Salvador adopted the US dollar as its own currency, replacing the colﹸon which was its domestic currency since 1892.

This bold and tumultuous event occurred amidst the resurgence of the controversial imbroglio which was last experienced in 2017, when several jurisdictions opined on cryptcurrency and Initial Coin Offerings, without taking a common stand on its classification, its regulation and even its legality.

The Basel Committee swiftly moved on June 10th to announce that Bitcoin is officially recognized as a high risk asset (not a currency) proposing capital rules for crypto as high as 1,250% (12.5x).

Added to this we have the recent concerns raised by the USA’s Democratic Senator Elizabeth Warren, who sees promise in digital currencies issued by Central Banks (CBDCs) but has issues with “bogus digital private money”. Our local regulators issued a joint statement in 2019 which highlighted some risks to virtual currencies, all of which remain relevant.

These price swings represent yet another one of the concerns expressed by Warren, including that of illegal activity, cyber-crime, zero consumer protection, lack of regulatory oversight and the grave environmental impact derived from “mining” using fossil fueled electricity.

In just 3 days, you can have all the tools you need to transform your current savings into true wealth – forever.

We are a financial services firm based in Trinidad & Tobago, and do you know what our most commonly asked question is? It’s “How do I make more money?”

To get the answer, simply put in your name and email address below, and over the next three days, open the three emails we will send you.

Those three emails can change everything.

Put in your email, and let’s begin.

President Bukele certainly disagrees with that view. He asserts “It will bring financial inclusion, investment, tourism and economic development for our country” and he tweeted that if 1% of Bitcoin is invested in El Salvador, it would increase their GDP by 25%.

US dollars has been the world’s reserve currency since 1944. The USA holds US$2.51B as reserves for El Salvador, down from US$3.8B a year ago. The total share of US$ reserves held by central banks also fell to 59% ($7 trillion) at Q4 2020 as reported by the IMF. Could the declining role of the USD in global economies be the harbinger of a move away from US Fiat to digital, albeit cryptocurrency?

To that possibility, there are many hampering factors, including Bitcoin’s volatility, its fluctuations in relation to the dollar, limited supply, de-linkage to any intrinsic value such as gold and the value of its fully diluted market capitalization compared to the world’s reserves ($68B vs $7T)

The question is how will these factors along with other market forces affect the Bitcoin/USD Exchange rate, its balance of payments, monetary and fiscal policy and the emergence of decentralized finance (Defi), among other things in El Salvador? These are early days yet and the answers are unclear.

What is certain is that innovation, in addition to its grand victories, also has casualties by its very nature. The jury is therefore out on who the long term winners will be.

For the new investor:

If you’re new to investing or can’t afford to lose any significant portion of your investment, consider investing in non-speculative, less volatile instruments in a regulated and controlled environment.

Find a trusted financial advisor to guide you through the process. 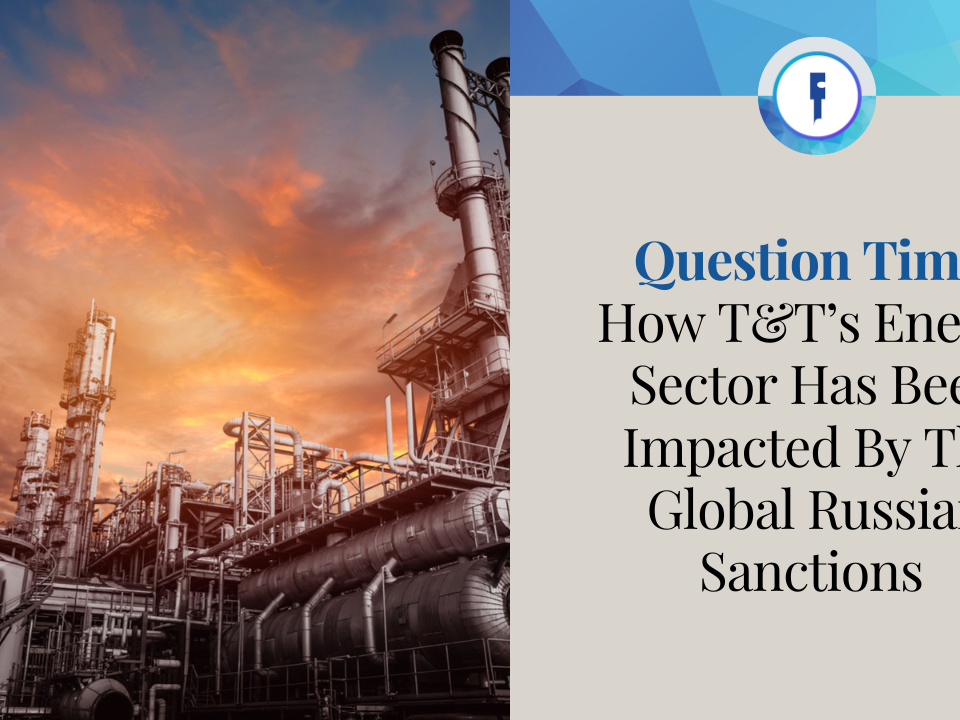 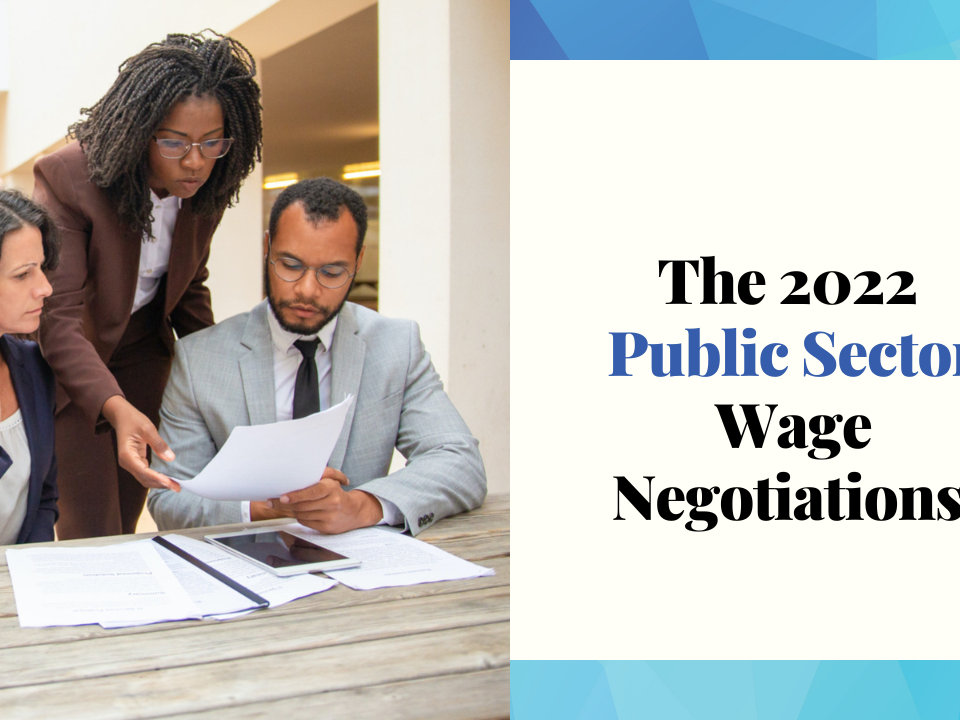