What do Mariah Carey, Serena Williams, Janet Jackson and DeMar DeRozan have in common?

A quote from one of their celebrity peers, Kristen Bell directs us to the real answer; “anxiety and depression are impervious to accolades and achievements. Anyone can be affected despite their level of success or their place on the food chain.”

Yes, they all suffer from some form of mental illness and have been publicly vocal about it.  You can add to that list, Kanye West, Kate Spade, Prince Harry, Lady Gaga, Adele, Nicki Minaj, Beyonce and I would wager a bet that we also have our own list of ‘spotlighters’ who have not yet made the bold step to expose their struggles with mental illness.  Should we be looking at cricketers, footballers and entertainers and the correlation between performance inconsistencies and their mental state?

Statistics reveal that one in every four persons suffer from mental health issues and that fifty percent of mental disorders occur by age 14.  In addition, 50% of these disorders go untreated. Take a step back and consider the vulnerability of our society at large to this postulation.

There is a tremendous amount of stigmatisation, stereotyping, societal and family shame, judgement and fear which accompany mental illness: usually borne out of ignorance. There seems to be a preference to allow individuals to suffer in silence. An unfortunate decision, aptly described by Maya Angelou which sums this up as follows, “there is no greater agony than bearing an untold story inside you.”

Yet, there is an increasing body of research and evidence worldwide which suggests that mental illness has many causalities including chemical imbalances, biological/genetics, co-occuring with other medical conditions and simply developed because of environmental, social and cultural conditions.

We all have a state of mental health and move along the spectrum on a daily basis. Personal losses, social and economic deprivation, caregiving responsibilities, an impending exam, trans-generational violence, all produce stress and anxiety. The differentiator between these normal human emotions and mental disorder is when these conditions become pervasive and disabling.

There are also certain professions which are more predisposed to mental health issues such as first responders who primarily suffer from PTSD.

Lawyers are deemed to be four times more likely to live with depression and anxiety and 21 to 32% of them are inclined to have substance abuse disorders.

Caregivers, (primarily women) who have been raped or subject to repeated acts of domestic violence and incest, are also prone to PTSD and suicide.

Millions of people around the world suffer from mental health problems. The global risks report 2019, indicates that ninety percent of young people in the United Kingdom say that their mental health is adversely affected by the cost of living. It further indicates that the number of persons reporting mental health issues in China increased by twenty five percent to 173 million people, between the years 2014 and 2016, with only twenty percent of that group receiving professional help. It further asserts that mental health problems now impact 700 million people worldwide.

Here in Trinidad and Tobago, the Ministry of Health also acknowledges that mental health issues are growing within the population and they are therefore increasing their initiatives especially within the youth and even with their social infrastructure. In fact, in 2018, the Ministry of Health revealed that T&T had the third highest suicide rate in the English-speaking Caribbean, and the fifth highest per capita in the region.

One manager at the Ministry advised that 75% of mental disorders develop by the age of 25. She indicated that there had been an increase in suicide among young girls in Trinidad and Tobago. Anecdotal evidence reveals that much of these take place amongst children of school age who suffer the pain of physical ‘bullyism’, cyber ‘bullyism’, domestic violence, peer pressure, social media pressures, poverty and poor performance. Add to that the growing number of adult males and females who die by suicide in our country.

This is a psychological phenomenon driven by a sense of unbearable pain, entrapment and even shame. There are many volitional factors which facilitate the transition from thinking about self-harm to dying by suicide. These include factors such as having access to means, impulsivity, fearlessness about death and higher tolerance to physical pain.

There is likely insufficient data in Trinidad and Tobago on workplace productivity, absenteeism etc. arising out of employee mental disorders. Even in the presence of the Employee Assistance Programme (EAP) programmes and medical assistance, our culture dissuades the ownership of mental problems especially given the machismo that exists in our society. Public holidays and traffic congestion would probably bring up the rear if serious analysis and research is done on the reasons for reduced levels of work place productivity.

The popularity of “water holes” and visits to pornographic sites are not necessarily a result of us being high up on the happiness index. There may be some degree of masking deep, dark mental health issues and disorders, never to be revealed, except when heinous crimes are uncovered.

Our ageing population, who are close to retirement or retired, are also under mental pressure with loneliness, financial woes, isolation and the overall effects of ageism meted out by our society.

Let’s not ignore as well the growth in violent crimes on a daily basis, which makes us question the humanity of the perpetrators and the state of their mental health.

The human cost of mental illness is intangible and immeasurable and therefore it is difficult to make the connection between poor mental health and financial well-being. For some people there is hardly any connection.

However, is it illogical to assume that prudent financial decisions cannot be made if your mind is in turmoil? How much does our mental health impact on our ability to make any financial decisions? Is this part of the reason why deprived communities spend more than they save, as a way of easing their pain and making themselves feel valued? Could financial institutions benefit even more if a larger section of the population experienced excellent mental health to facilitate financial well-being? How much does the human cost of declining mental health adversely affect the ability to create generational wealth and how much is the financial sub-structure at risk?

We can all do our part to assist with education and the de-stigmatisation of mental disorders. We can apply both simple and complex approaches at the domestic, community, employer and governmental levels, and should seriously consider:

‘Behind my smile is a breaking heart, behind my laugh I am falling apart, behind my eyes are tears at night and behind my body is a soul trying to fight!”- (Anonymous) 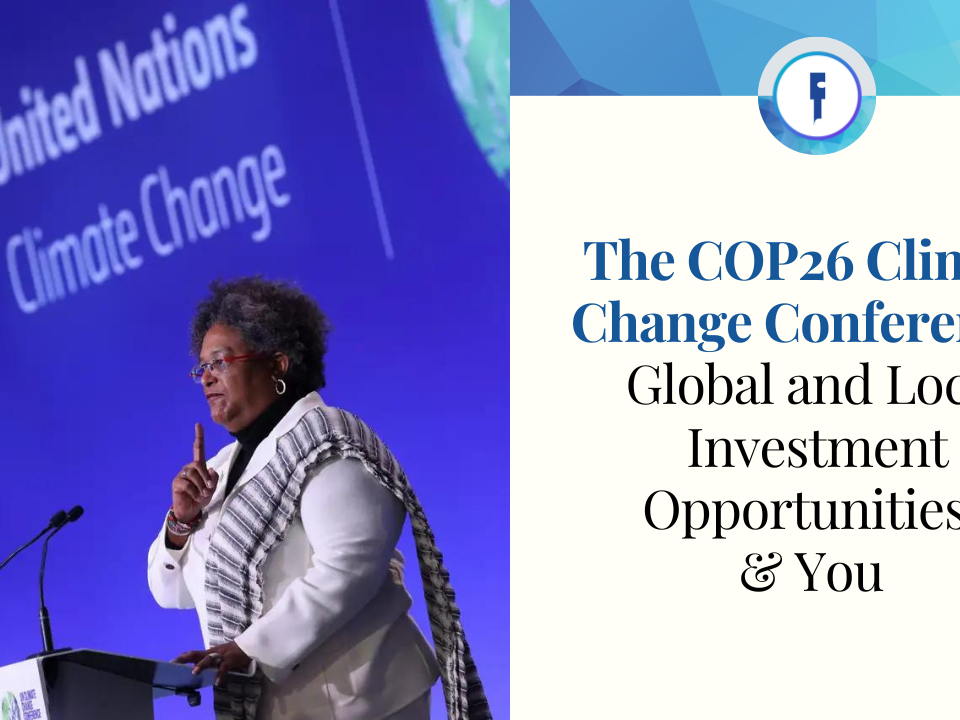 The COP26 Climate Change Conference, Global and Local Investment Opportunities, and You 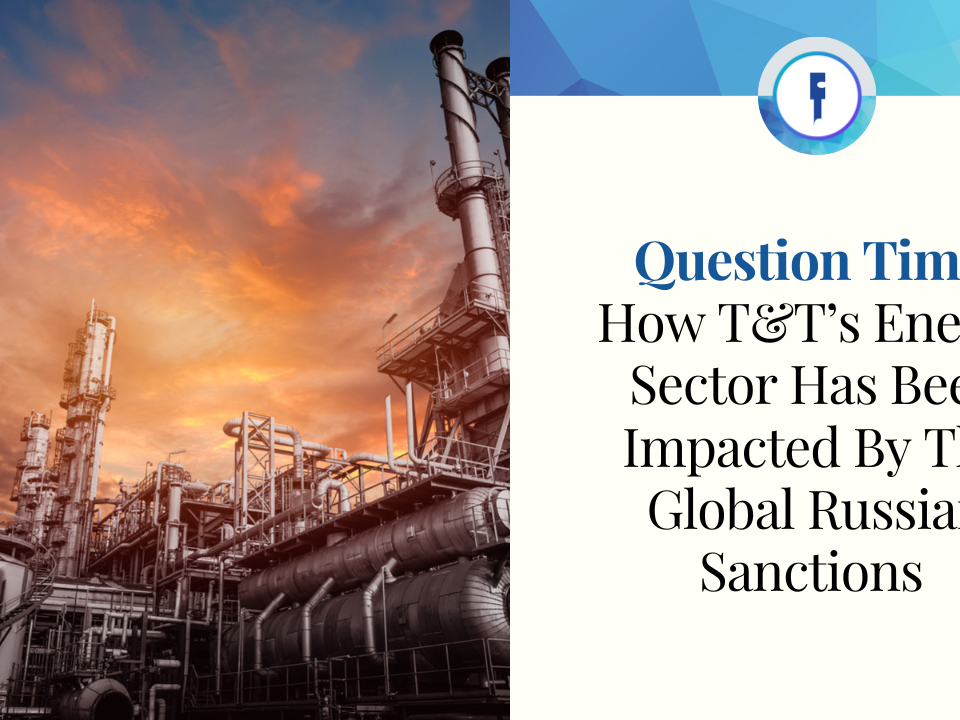