Tired of hearing the constant call for 2 people to join the latest “out of this world” money-making venture? Firstline’s UK-based Risk Manager Michael Sims, takes a logical and strategic look at the reason why so many Trinbagonians are falling prey to unregulated financial schemes that will only hurt their wallet in the end.

Following on from our first blog entry yesterday we continue our look at Ponzi and Pyramid Schemes.

Although the operation might offer merchandise or services for sale typically the only significant revenues are derived from the recruitment of new members.

It is important to understand that not all organisations that operate with a pyramid structure are engaging in illegal activity.

Some legitimate merchandising companies use a pyramid structure to rank their employee-owners and to determine those people’s compensation.

A pyramid structure becomes an illegal pyramid scheme when the recruitment of new members takes precedence over the product or service that the company is ostensibly promoting.

Pyramid schemes are designed to pay off their earliest investors but not later investors.

Illegal pyramid schemes often prove to be financially disastrous for those that invest.
Probability studies have shown that 93–95% of the participants in an illegal pyramid scheme (meaning all but those who join at the earliest stage) will lose most of their money. Half can expect to lose all of the money they invest.

The distinction between a legal and illegal pyramid scheme can often only be decided in court. To determine the legality of a pyramid, courts often apply the 70% Rule. This rule requires that at least 70% of a distributor’s profits come from retail sales.

The legality question also depends on what the operators emphasize. An operation is likely to be classified as an illegal pyramid scheme if the company emphasizes the recruitment of new members over product sales and promises that riches can only be obtained through recruitment.

In just 3 days, you can have all the tools you need to transform your current savings into true wealth – forever.

We are a financial services firm based in Trinidad & Tobago, and do you know what our most commonly asked question is? It’s “How do I make more money?”

To get the answer, simply put in your name and email address below, and over the next three days, open the three emails we will send you.

Those three emails can change everything.

Put in your email, and let’s begin.

Pyramid schemes are classified according to the business entity used to front them.

There are two types of Pure Cash Schemes.

ENDLESS CHAINS (USUALLY BY A PHYSICAL LETTER OR EMAIL CHAIN)

Many pyramid schemes don’t bother to conceal their true objective.

This often means that they don’t use products or services to establish their legitimacy.

Instead, they use what is often referred to as a chain letter approach.

The recipient of a letter in an endless chain scheme sends a sum of money (the amount varies but isn’t usually very large) to the person who mailed them the letter and then passes the letter on to three or four others who are supposed to send money onto them.

As stated above internet chains can also be found online using emails which form an internet chain. Some of these Internet chains have become known as “administered” pyramid schemes—every exchange in the chain is monitored by a central administrator, who makes sure everybody’s playing (and paying) along. Often the administrator takes a percentage fee out of each transaction.

Often the best way to launch a pure cash pyramid is to augment it with gaming elements.

The most common form of gaming element used are referred to as “fill-and-split” games.
One of the more popular and prevalent fill and split games is the “Airplane.”

In the “Airplane” each player buys a seat on a fictitious airplane. Seats are usually sold for amounts that can range from $200 to $2,000.

The initial players help recruit new “passengers” and move up through the ranks of “crew,” “co-pilot,” and “pilot.”

When all the seats are sold and the flight is fully booked – typically a full airplane consists of six passengers, four crew members, a co-pilot, and a pilot – the airplane takes off, the pilots and crew get paid for the flight, and everybody moves up the ranks.

Another variation of the fill-and-split game uses the lure of the stock market as an incentive to invest.

At the bottom are eight investors who buy into the stock market scheme and become Vice Presidents. Immediately above the eight Vice Presidents are four Presidents who in turn sit below two Co-Chairman and one Chairman who sits at the pinnacle of the pyramid.

Every time the eight slots at the bottom are filled with new investors who become Vice-Presidents (with an average investment price of US$1,500 to US$2,000), the pyramid splits.

The chairman retires with a “golden parachute” and everyone remaining moves up the corporate ladder, anxiously scanning for new recruits.

These games are usually predicated on what’s become known particularly in the United States as “Affinity Fraud”.

New participators are recruited by their affinity with existing participants.

Typically, affinities exploited may be racial, religious or cultural in nature.

Tomorrow we continue our narrative with the third part of our blog series looking at Ponzi and Pyramid Schemes. 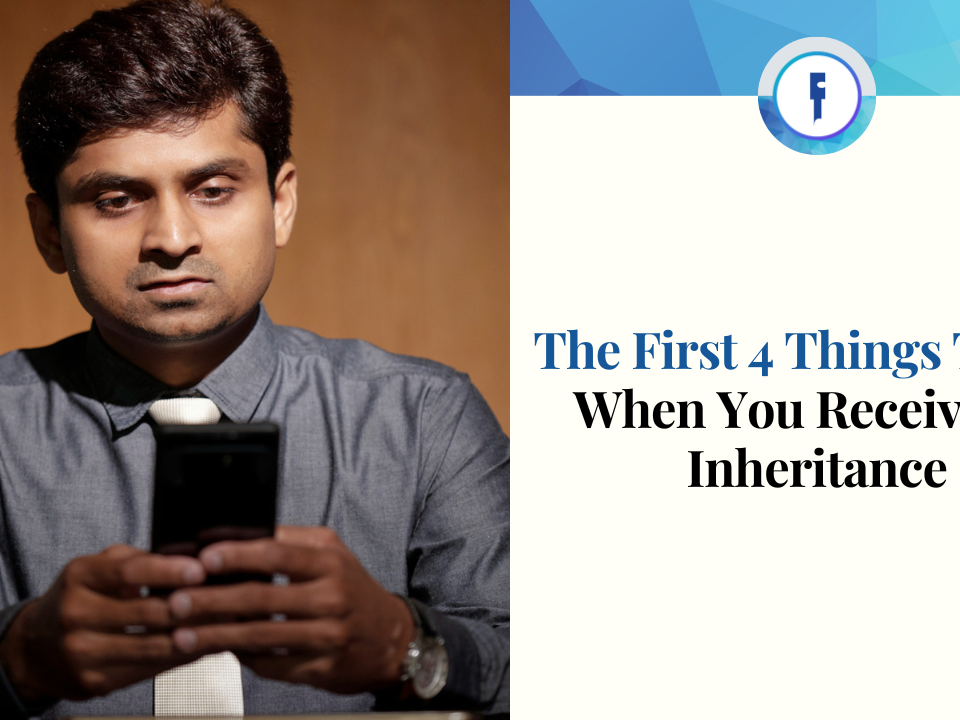 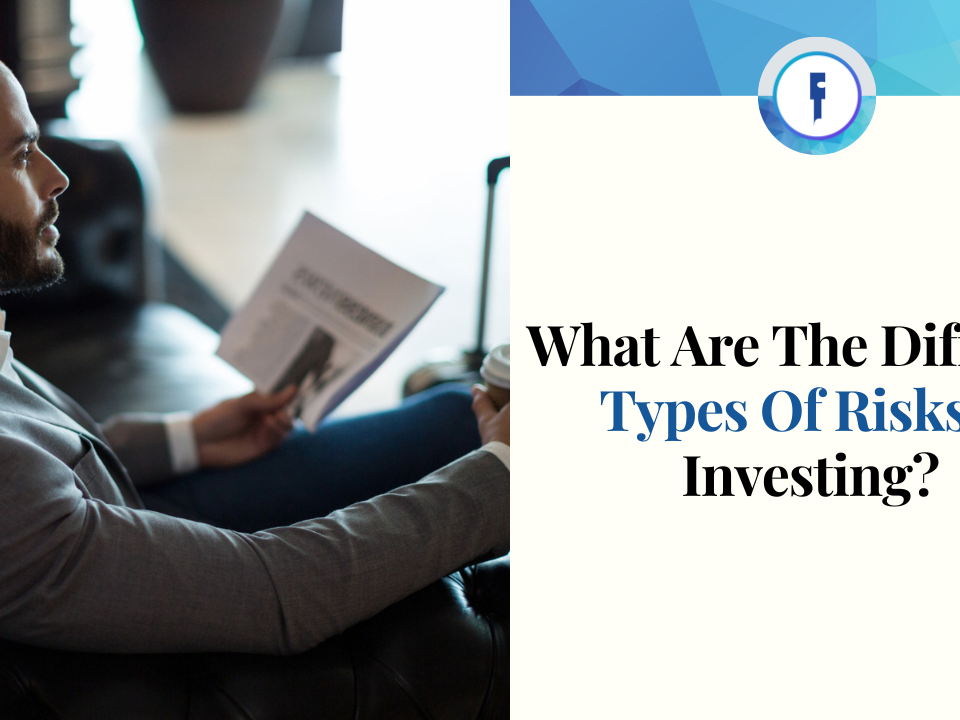